[FREE!] Get the wins you deserve by Converting like Capablanca!

We’ve all experienced it: as you get better at chess, you face tougher opposition. And, in these games, you need to win 2 battles:

Tactics will help you with #1, but for #2 you need technique.

I believe tactics alone can – if you’re really good – get you to 2000 Elo but if you have dreams of going beyond that level, you need to be able to control and convert positions.

So how do you learn master level technique? Learn from the master! There is no better player to model your positional technique on than Jose Raul Capablanca.  He had a genius for finding simple looking, easy-to-understand moves that were deeply powerful.

The great Bobby Fischer openly admitted he learned the secrets of technique from the games of Capablanca – which is about as big a recommendation as you can get!

Now I’m going to teach you how to control and convert positions with a couple of Capablanca classics taken from my brand new, 9.5 hour Chess Strategy Masterclass: 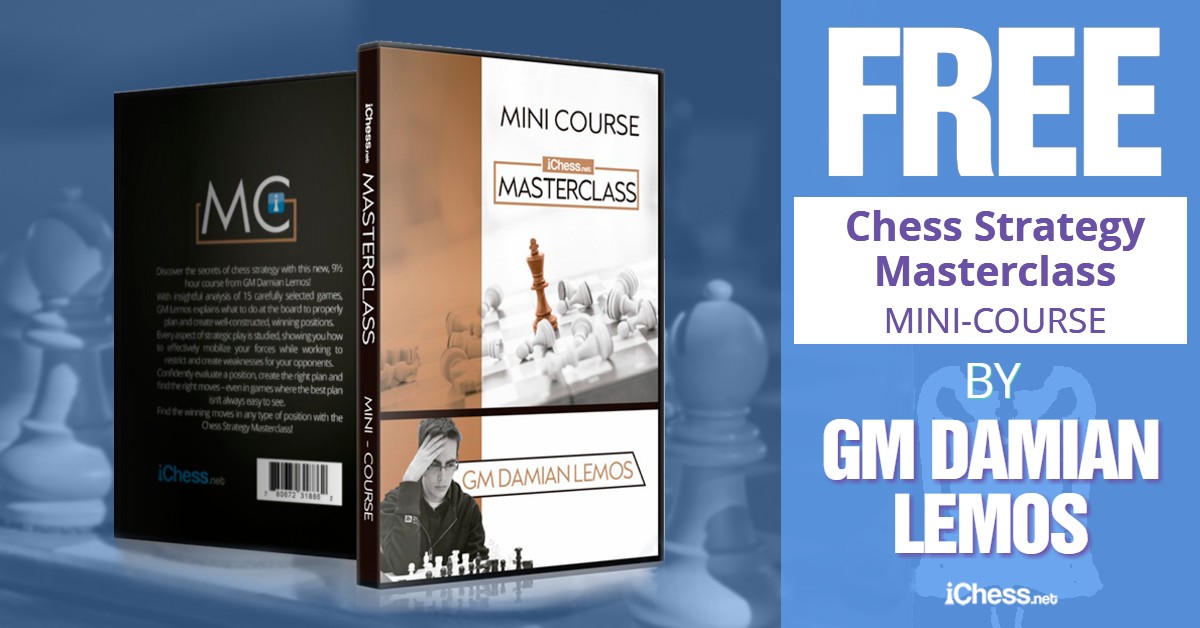 Some of the things we cover:

Don’t let your opponents steal a draw (and precious rating points) from you.

Watch these lessons and learn how to Convert like Capablanca!